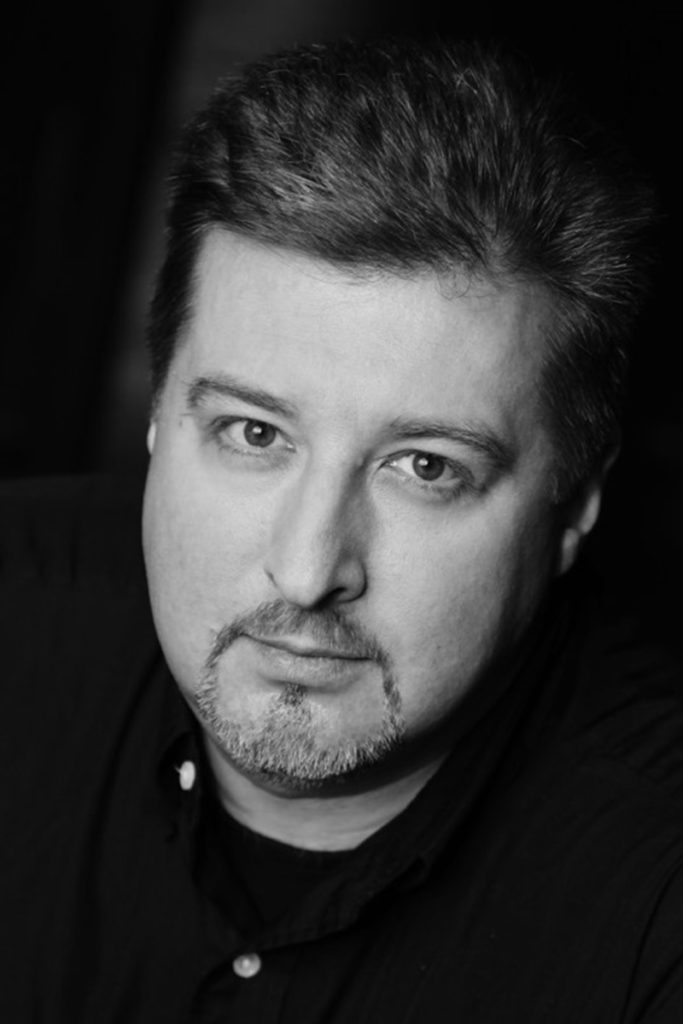 From 2013/14 to 2018/19 Taras Konoshchenko was a member of the ensemble at the Lübeck Theatre, where he was convincing in the title roles of Verdi's "Attila" and Mussorgsky's "Boris Godunow", among others. Since the 2019/20 season, the bass has been a member of the ensemble of the Nuremberg State Theatre, where he has appeared in roles such as Mustafa (L'italiana in Algeri), Il Gran Sacerdote (Nabucco), Le Grand Inquisiteur (Don Carlos) and Conte des Grieux (Manon). In Nuremberg in 2020/21 his agenda includes Osmin (The Abduction from the Seraglio) and the aria and ensemble programme "Wieder da!“.

The bassist Taras Konoshchenko, who was born in Kiev (Ukraine), received his training in piano, choir conducting, opera and concert singing at renowned music academies in Ukraine and then completed his studies at the Munich University of Music and as a member of the young ensemble of the Bavarian State Opera.

Taras Konoshchenko made his debut in Germany under Sir Colin Davis as Sarastro in a concert performance of Mozart's "Magic Flute" at the Munich Prinzregententheater. He won prizes in several singing competitions; since then he has sung numerous concerts in Europe, North and South America.

From 1998 to 2013 Taras Konoshchenko was a member of the ensemble of the Bavarian State Opera with roles such as Colline (La Bohème), Masetto (Don Giovanni), Il Re (Aida), Lodovico (Otello), Angelotti (Tosca), Nettuno (Il ritorno d'Ulisse in patria) and Zuniga (Carmen).

Until 2008, the bass was part of the ensemble of the Mannheim National Theater. There he was entrusted with roles such as Leporello (Don Giovanni), Raimondo (Lucia di Lammermoor) and Fiesco (Simon Boccanegra).

At his own request, he worked as a freelance artist until 2013. In the 2012-13 season Taras Konoshchenko was to experience in the following roles among others: Bartolo (Barbiere di Siviglia) and Bartolo (Le nozze di Figaro) at the Braunschweig State Theater, Zaccaria (Nabucco) at the Eutin Festival, Padre Guardiano (La forza del destino) at the Osnabrück Theater and Alidoro (La Cenerentola) at the Potsdam Winter Opera. In the summer of 2013, he sang the role of Sarastro (Magic Flute) at the Eutin Festival. In 2017 he appeared at the Opéra de Toulon as Osmin (The Abduction from the Seraglio), in 2017-18 at the St. Gallen Theater as Zaccaria (Nabucco) and in 2018 as Philippo II (Don Carlo) at the summer festival "Opera pa Skäret" in Sweden. In addition, he was the bass soloist in Beethoven's 9th Symphony at the Stuttgart Philharmonic's 2019 year-end concert.