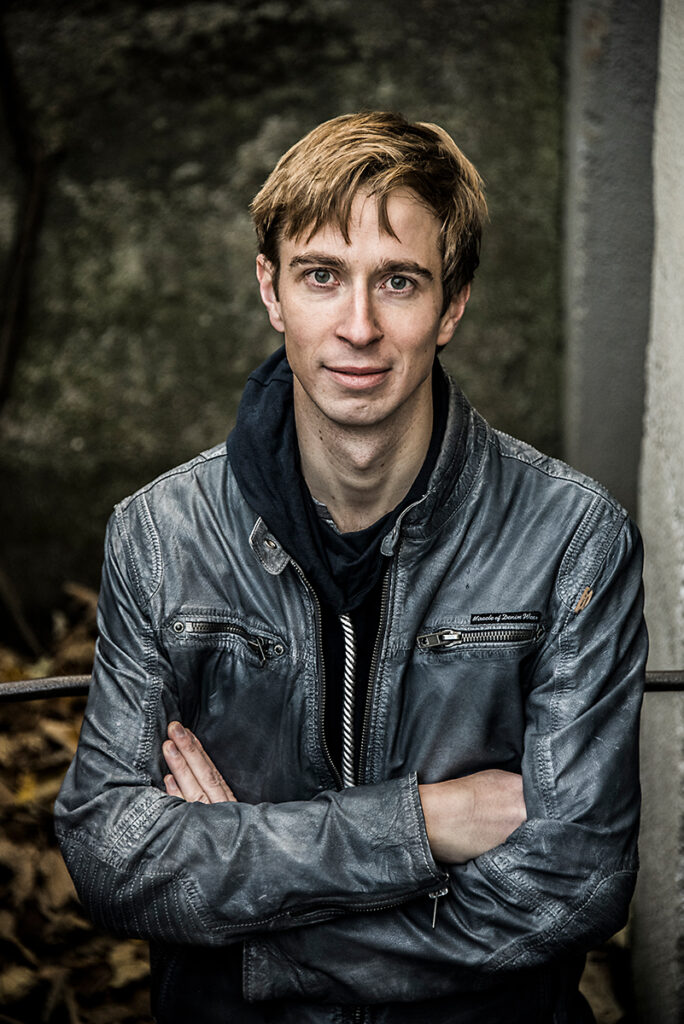 Tenor Martin Platz received his musical training at the Würzburg University of Music. He studied voice with Martin Hummel and choral conducting with Prof. Jörg Straube. In addition, he attended master classes with Magret Honig and Peter Nelson, among others.

For several years he has been under the artistic supervision of Tilman Lichdi.

Martin Platz is a permanent member of the opera ensemble of the Nuremberg State Theater, where he has sung as a lyric tenor roles such as Belmonte in Mozart's Abduction from the Seraglio, Tamino in Mozart's Magic Flute, Don Ottavio in Mozart's Don Giovanni, Steersman in Wagner's Flying Dutchman and the HauteContre roles in Rameau's Platee and Les Indes Galantes. This season he can be heard, among other roles, as Nemorino in Donizetti's Elisir d'Amore.

This year Martin Platz will make his debut at the Salzburg Festival as tenor soloist in Handel's Messiah under the baton of Jordi Savall. Likewise, also under the baton of Jordi Savall, he will make his debut at the Styriarte in Graz. In the oratorio field, Martin Platz has performed many great works. His main focus is on the Evangelist part of Bach's St. John and St. Matthew Passions, which are as dear to his heart as all other works by J. S. Bach. He also has sung a large number of concerts with music by Monteverdi, Handel, Mozart, Mendelssohn, Rossini, Dvořák and many more. He regularly appears in concerts in Germany as well as abroad and has worked with conductors such as Philippe Herreweghe, Jordi Savall, Joana Mallwitz, Christopher Hogwood, Bernhard Labadie, Wolfgang Katschner, Hansjörg Albrecht, Enoch zu Guttenberg, Marcus Bosch, Paul Agnew and Hervet Niquet.

In recent years he has repeatedly performed the song cycles Die schöne Müllerin by Schubert, Die schöne Magelone by Brahms and Wolf's Mörike Lieder.
Martin Platz has been a lecturer for singing at the University of music in Wurzburg since 2007.