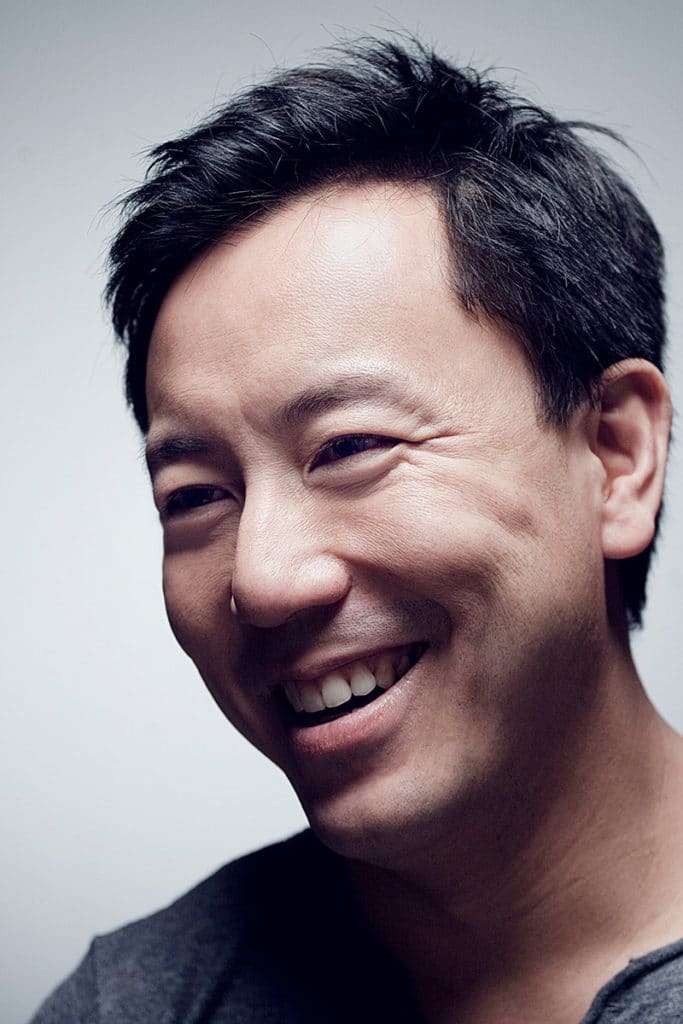 In 2008 he sang Don José (Carmen) at the Macerata Opera Festival in Sferisterio and at the Zurich Opera House, Roméo (Roméo et Juliette) at the Teatro La Fenice Venice 2009, Fra Diavolo by Auber at the Volksoper Vienna 2009, Nadir (Les Pêcheurs de Perles ) in Verona and Moscow in 2010-11, Ottavio (Don Giovanni) in Rome under Kent Nagano, Zéphoris (Si j'étais Roi) by Adolphe Adam in New Dehli and Des Grieux (Manon) in Saint-Etienne.

Engagements in 2011/12: "Amadis de Gaula" by Johann Christian Bach at the Opéra Royal de Versailles and at the Opéra-Comique de Paris, "Robert le Diable" by Meyerbeer at the National Theater Sofia, "Werther" at the Belgrade Opera, "Rodrigo and Chimène" by Debussy in St Petersburg, Don José (Carmen) in Paris and in Rzeszow, Poland. He was also heard in concerts in Paris (Verdi Requiem, "L'Enfance du Christ" by Berlioz), in Lille (Mass in A flat major by Schubert) as well as in Riga and Moscow, to name just a few.

In 2012-13 Philippe Do performed the following roles among others: Andres (Wozzeck) at the Opéra d´Avignon, at the Grand Théâtre de Reims, at the Opéra-Théâtre de Limoges and at the Opéra de Rouen, Lord Riccardo (Anna Bolena ) at the National Theater in Ostrava and "Amadis de Gaula" in Ljubljana (Le cercle de L´Harmonie) under Jérémie Rhorer. He also sang both Pélleas (Pelléas et Mélisande) and Duca (Rigoletto) at the Prague Opera. He was also seen again as Don José in Paris including a tour, as Alfredo (La Traviata) in Rzeszow and as Démaly in Catel's opera "Les Bayadères" in Sofia.

In 2013-14 and 2014 engagements included but were not limited to: Ecclitico (Il mondo della luna) in Monte Carlo under Jérémie Rhorer, Lord Percy (Anna Bolena, with Edita Gruberova) in Hungary and Slovakia, Araquil in "La Navarraise" and Armand de Clerval in "Therese "(both by Massenet) at the Wexford Opera Festival (director: Renaud Doucet), Don José in Riga, at the Festival de Chartres and at the Prague State Opera, Leicester (Maria Stuarda) also at the Prague State Opera and Alfredo (La Traviata) as well as Golo (Genoveva) by R. Schumann at the Ostrava National Theater; then Valcour (L'Amant anonyme) by the Caribbean-French composer Joesph Boulgone Chevalier de St Georges in Martinique, the Mozart Requiem in Paris, Mahler's "Lied von der Erde" in Geneva and Jason (Médée) by Cherubini at the Mainz State Theater.

In 2016-17 Philippe Do appeared in Donizetti's Tudor trilogy at the Spring Festival in Prague (Anna Bolena, Roberto Devereux and Maria Stuarda), followed by his role debut as Faust in "La Damnation de Faust" (Berlioz) in a new production of the Prague State Opera, which is also where he could be heard as Alfredo. In addition, he returned to the Mainz State Theater as Rodolfo and made guest appearances at the Darmstadt State Theater as Don José and Gounod's Faust. In the summer of 2017, he made his role debut as Radamès (Aida) at the Ulm Theater's Open Air Festival.

In 2017-18, among other engagements a revival of "La Bohème" at the Mainz State Theater was on his agenda, as well as his very successful role debut as Don Carlo in 2018.

In 2018-19 Philippe Do could be heard at the Mainz State Theater in the revival of "Don Carlo" and with his role debut as the Prince in the new production of "The Love for Three Oranges". In addition, he appeared as Bois-Rosé in "Les Huguenots" at the Opéra National de Paris, as Don Carlo also at the Brno Opera, as Rodolfo in Lyon, as Rodolphe in "Giullaume Tell" at the Chorégies d'Orange festival and in his role debut as Samson in "Samson et Dalila" at the Grand Theater Lodz.

In 2019-20 he appeared as Lensky (Eugene Onegin) in a production of the Danish National Opera / Den Jyske Opera Aarhus with detours to the Royal Opera Copenhagen and other places as well as repeatedly as Don Carlos at the Brno Opera.

Philippe Do studied economics at the ESSEC Business School in Paris (degree: diploma) and voice at the Mannes College of Music in New York. He won several international singing competitions, including the "Toti Dal Monte" in 2001. He deepens his singing studies with Mirella Freni.